This guest post from Sarah Chambers, chair of the Legal Services Consumer Panel has been first published on Legal Futures. 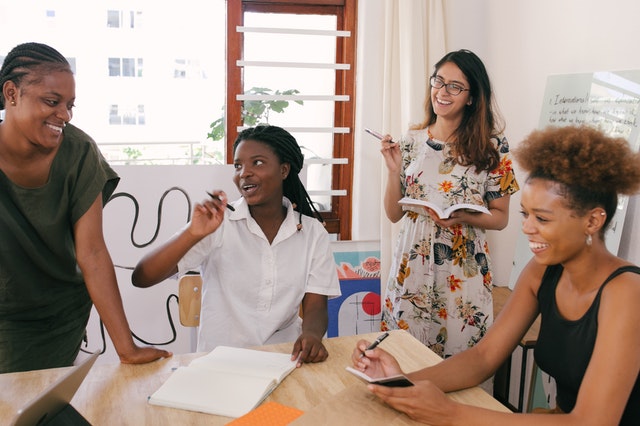 Chambers: Time for regulators and representative bodies to pull their fingers out

At a time when the world has seen a Black female lawyer become vice-president of the USA, it is tempting for the optimists among us with an interest in the legal sector to see that change has come for Black and minority communities across the democratic world, with opportunities springing up everywhere and things really looking up, once we can overcome the ghastly virus.

Indeed, there are other reasons to be cheerful. Lawyers from Black and ethnic minority communities now make up one on five lawyers in law firms in the UK, up from one in seven in 2014, and are (very gradually) increasing their presence in judicial roles.

And yet. For the majority of Black and ethnic minority citizens in this country, legal services are still as hard to reach, as hard to choose, or as hard to trust, as they were years ago. Affordability has become even more of an issue, given the reductions in legal aid and other free legal services.

In 2016, the Legal Services Consumer Panel published a report pointing out the inequalities between legal service users of different ethnic origins. The panel made five recommendations to regulators and the legal representative bodies, covering the need for focused research, price and quality transparency, awareness and trust.

Apart from a little progress on transparency, none of them have been implemented. Not surprisingly, data collected in 2020 shows that the disparities in service satisfaction and in the use of vital legal services such as will-writing are as wide as they were in 2016.

These inequalities mirror those identified by the 2017 Lammy review about the criminal justice system, graphically illustrated a few months ago by the account (a not uncommon one) of the Black barrister who was mistaken in court, several times on the same day, as a defendant.

So it is time for the Solicitors Regulation Authority, Bar Standards Board, Legal Services Board, Law Society, Bar Council and the various other regulators and representative bodies to pull their proverbial fingers out.

It’s not just about making sure that a higher proportion of Black and ethnic minority lawyers are trained, recruited, and in particular promoted – though that is very important. Increasing the number and proportion of Black role models in prominent positions is an important step in encouraging trust and confidence among users, but it is not enough.

The focus should also be on the experience of users, and of those who should be using legal services but don’t – such as the 89% of Black and ethnic minority consumers who do not use will-writing services. Or the 97% who do not use legal services for employment disputes – an area of particular concern given the recent evidence that ethnic minority employees are more likely to lose their jobs as a result of the pandemic.

Representative bodies, regulators and advice agencies should be redoubling their efforts to raise awareness, especially in Black African and Pakistani communities, of the importance of preparing an effective will.

They should be undertaking serious research to understand what drives the differences in consumer satisfaction between different ethnic groups. And they should be working collectively, not in ineffective silos, to identify useful proxies of quality to make it easier for those of all ethnic origins to make confident choices when using legal services.