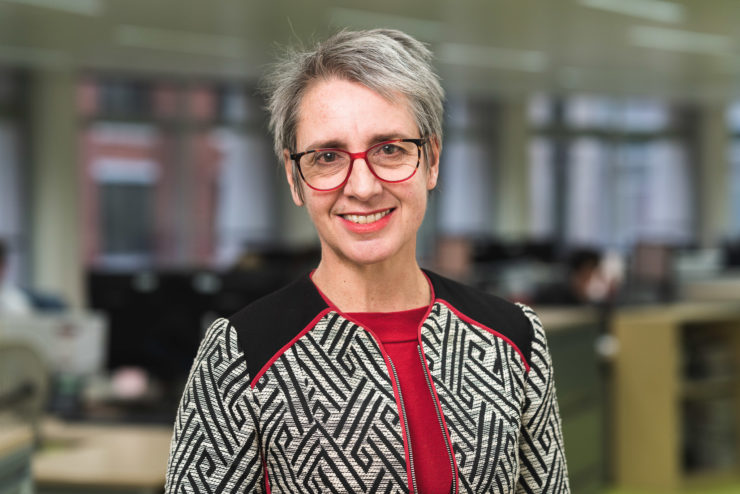 That’s the key message that I’m taking away from the damning verdict on the Mid Staffordshire Hospital Trust by the Francis Report published on Wednesday. And inevitably I’m questioning could the same ever be said of legal services?

In many ways we knew so much of what the Francis report was going to say. We knew about the shocking number of people affected by the care failings; we knew about the breakdown in corporate leadership, the inadequate training and the poor communication. But inevitably the report keeps coming back to how in such a regulated sector – and such a regulated workforce – could this ever have happened?

There will be all sorts of platitudes in the coming months about lessons that must be learned but at the heart of this must be a question about regulation and culture. It’s a question that needs asking in legal services: How can the regulators shape the culture of providers?

We are all rightly questioning whether the legal services reforms have yet started to deliver what they were intended to bring about. The Legal Services Board is currently consulting on its Business Plan for 2013/2014 and there’s a strong sense of moving to a new phase. Since the Legal Services Act in 2007 a number of changes have been set in place around new regulatory structures, the establishment of independent regulators, and new forms of organisation. But whilst the structures and processes have started to change, what about the culture of legal services?

The evidence suggests there is still far to go. Francis has recommended a statutory obligation on doctors and nurses for a duty of candour so they are open with patients about mistakes. Yet our joint research with the Legal Ombudsman on complaints handling showed evidence of a defensive attitude towards complaints among lawyers. Francis criticised the Royal College of Nursing for not doing enough to support members who were trying to raise concerns. Yet on the same day his report was published, the Law Society poured cold water on the SRA’s plans to enhance whistleblowing by solicitors.

Regulators have an obligation to consider how they should judge the ethics and culture of the firms they regulate.The shift to outcomes-based regulation, away from a rules-based model, acknowledges this but more must be done to recognise the importance of culture in the delivery of good regulatory outcomes. The Legal Education and Training Review should recommend mandatory ethics training for lawyers and Richard Moorhead’s ideas around consequential responsibility deserve serious consideration.

Maybe that will be the last legacy of Mid Staffordshire: Regulation has to be about culture, it’s what society expects and it’s how the effectiveness of the legal reforms will ultimately be judged.